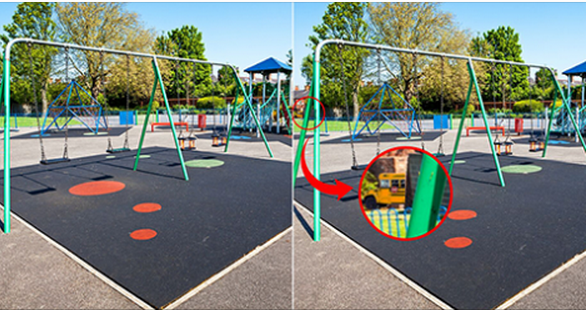 Autism Behavior Isn’t Always What It Seems – I Learned the Hard Way!

I’ve been in the autism field for nearly 20 years. A lot of that time has been hands on with children – either as a teacher, program leader, trainer, or home therapist. It is difficult to estimate – but maybe I have worked with around 1,000 different students. These children, from time to time, have had their difficult moments.

When individuals with an autism spectrum disorder have trouble communicating, are frustrated, or overwhelmed they may have behavioral challenges, including aggression. I’ve been hit, kicked, and sworn at on many occasions. But I have only been bitten twice in my career – and this is the story of one of those times.

When I was classroom teacher, I had a 4th grade student with an autism spectrum disorder named Adam. Adam was an awesome student for many reasons, but one of things I will never forget was how well he responded to structure. As long as his day was predictable and expectations were clear, he was a rockstar. Despite his vision and cognitive challenges, he was doing extremely well in my classroom. Until one day several weeks into school…

Adam started having a very difficult time going out to recess after lunch. Prior to this, he loved recess – climbing and sliding were two of his favorite activities. But now Adam would have huge tantrums, and kick and scream. This was really puzzling to us because Adam had a visual schedule that had up until then allowed him to have nearly flawless transitions, something that many students on the autism spectrum have difficulty with.

And it was on one of these days, trying to get Adam to recess, that he bit me out of pure frustration. It was then I realized we needed to take a step back to figure out what was going on. We put a moratorium on going to the playground for Adam and instead played inside until we solved the problem.

Our classroom team started exploring possible reasons for Adam’s difficult behavior. Maybe it was a sensory issue with weather – but he would go out at other times and seemed perfectly comfortable. Maybe it was a sensitivity to noise – the playground was extremely loud. But during gym and lunch – equally noisy periods – he seemed to enjoy the boisterous environment. We spent about a week and had not come up with anything when one of my classroom assistants came to me with Adam’s schedule card for recess in her hand and told me to look at it.

What do you see when you look at the picture above? A playground? Swings? Maybe trees in the background?

That is exactly what I told my assistant, but she insisted I look closer. I did, but did not see what she was getting at. She then pointed to a small part of the photograph in the background. Let me zoom in to show you.

A school bus! My assistant theorized that when Adam got this picture he thought it was time to go home rather than go out to recess. It was worth checking out. We went out that day and snapped another picture of the playground (making sure there was not a bus in the background!) and put it on Adam’s schedule the next day. We waited with great anticipation until after lunch to see what happen.

We were all shocked with delight when Adam grabbed his schedule picture and gleefully skipped out to recess.

The lesson I learned: individuals with autism often see the trees rather than the forest. To us, the picture clearly looked like it was communicating playground. Even though the school bus was not the main focus of the picture, it was the part Adam tuned in to. So when you create supports and curriculum, pay attention to the details, because your students and children with autism definitely are. 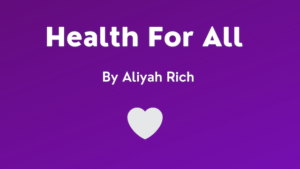 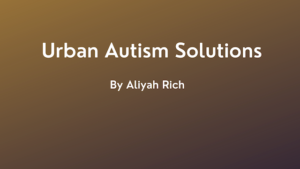 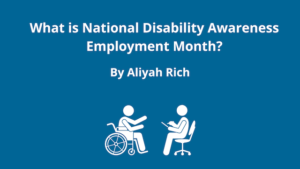