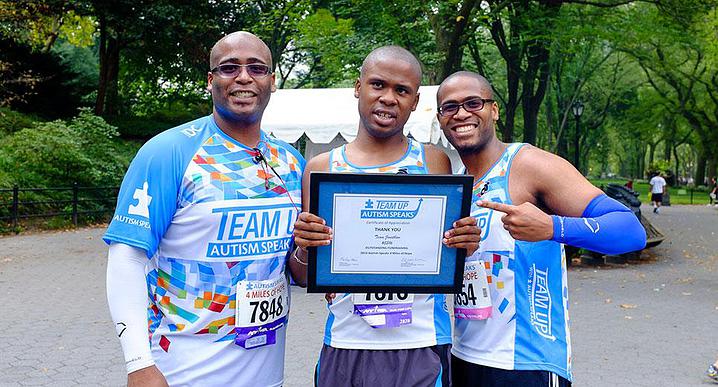 At age two and a half years old, Jonathan Brunot was diagnosed with very severe autism. He has challenges communicating verbally and cannot read nor write. Jonathan needs some guidance with most routine activities such as bathing, eating and getting dressed.

The severe level of his condition may make most people think that he doesn’t have the ability to amount to much, but they would be wrong.

Although he has severe Autism, Jonathan has risen to excel in something that he loves: Long Distance Running.

Jonathan’s mother and brother made it their mission to include Jonathan in as many extracurricular activities as possible including: basketball, bowling and horseback riding. While all these were fun activities, none really inspired his passion and enthusiasm.

Set on finding something that Jonathon would love, his family signed him up for “Rolling Thunder” as special needs running team. Through the care, encouragement and guidance of the teams coaches – Jonathan transformed into someone who couldn’t finish a lap around the track to someone who would run in the 2008 NY Marathon.

As of today, Jonathan Brunot has completed 15 Marathons! It’s truly an inspiration and he couldn’t have done it without the support and dedication of his coaches and family. They never gave up on him and now Jonathan’s success with marathons has earned him the nickname “Autism Superman”! 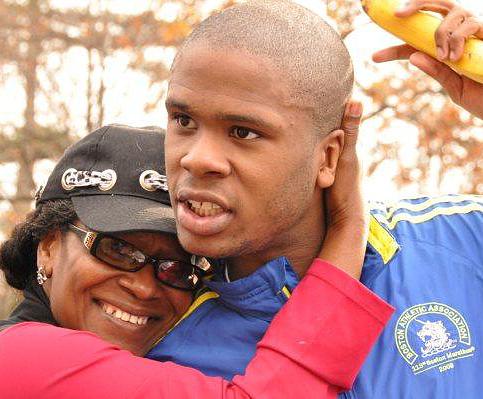 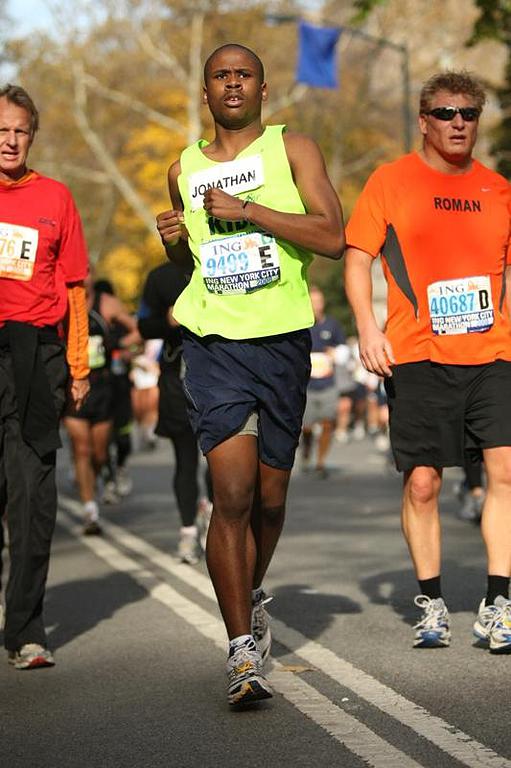 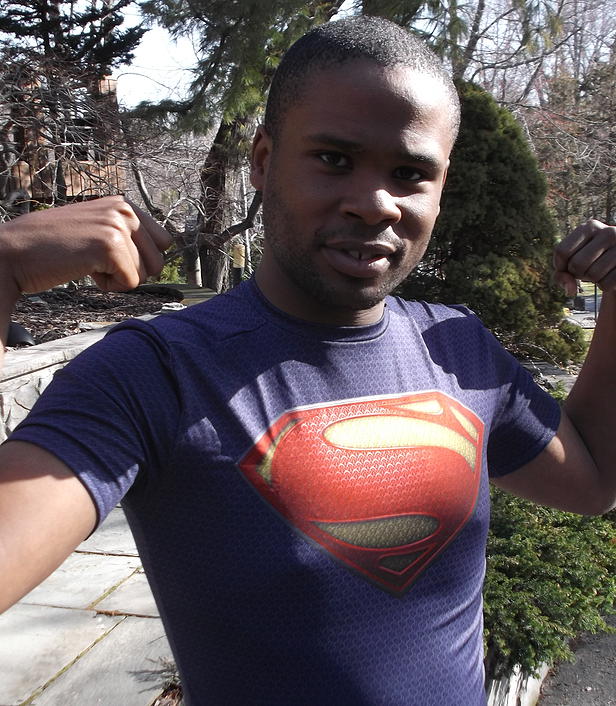