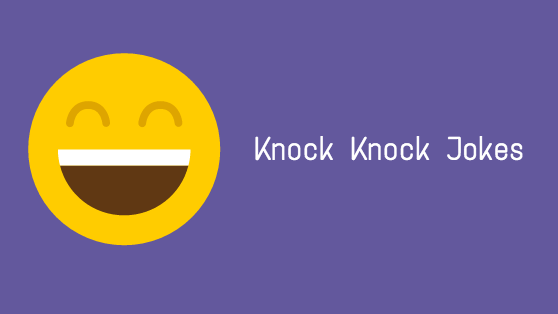 I went to a comedy show a few nights ago, and it was a great time. The comedians were funny, and the atmosphere in the club was electric. As I was walking home, I thought about the role of comedy, and how it was so powerful in club in terms of sharing laughter with both the people I was with as well as people I didn’t know.

Then I began thinking about individuals with autism, and how many struggle to understand jokes and humor. This means they are missing out on a lot of social opportunities. So today’s free autism resource is about telling knock knock jokes. The first two pages explain what a knock knock joke is and how to tell it, then there are four examples of knock knock jokes adapted to explain why it is funny. Cut them out, have your student with autism practice the script with an adult. Then, have them generalize the skills with peers and watch their friendships grow!