I recently came across an article about this Dad's photo series highlighting the different faces of autism. So when I looked at his photos it automatically reminded me of this quote:

“Autism is a word attempting to describe millions of different stories.”

I'm big into photography, and there's something utterly special about the photos people take and the story behind each one whether it being good or bad. After browsing through Glenn Gameson Burrows' photo series, his photos are truly special. Special in a sense that it does in fact describe a million different stories wrapped into one single photo, and in this case a series of photos which in itself is so darn beautiful. This series called “Magpie” highlights Glenn's daughter's fascination with shiny objects. First started as just a hobby for taking photos of his daughters, Gameson Burrows felt inspired to start turning his hobby into raising awareness for individuals with autism.

In each photo, he tries to gain a different perspective of the world from each child. Telling a different story each time. Pictures are filled with smiles, love, hope, and meltdowns all while experiencing first hand what it's like to live in the eyes of a child with autism. 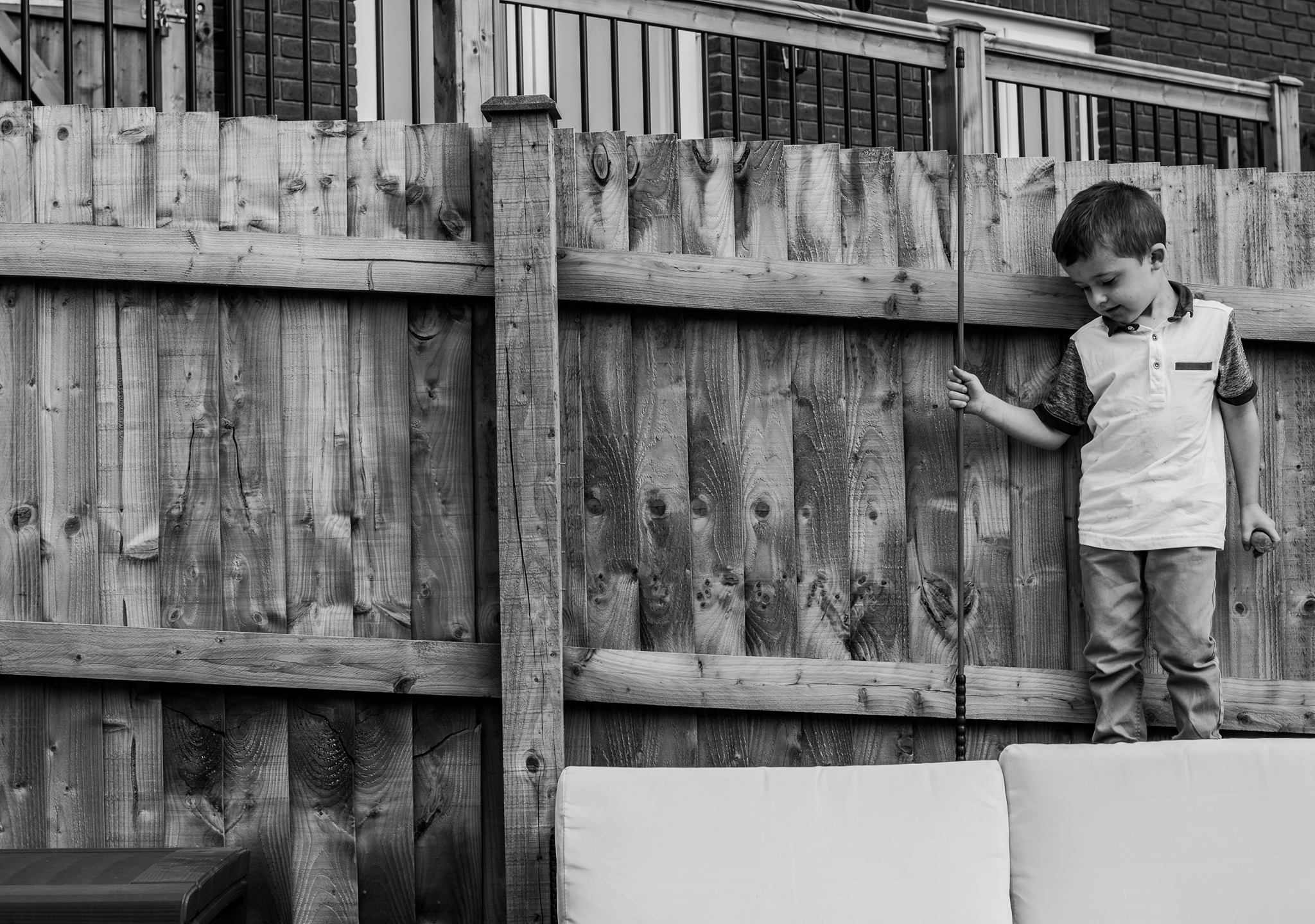 A Message Filled with Purpose:

Glenn wants this photo series to make people think and realize that autism isn't always visible. In the end he hopes that this series will lead to measures to support families not just in Wales, but around the world. That we can create more resources to support early diagnoses and employ more adults on the autism spectrum.

There's no doubt that his images are spreading around the world and shining a light onto the autism community. This series is only one piece of the puzzle of looking a little bit closer, showing a little kindness, and not just opening our minds about individuals on the autism spectrum – but our hearts.