During the Thanksgiving season, it is time to celebrate the positive and uplifting trends in the autism community. With the estimated recent increase in autism diagnostic rates, there is a more urgent need than ever for supports and success for individuals with an autism spectrum disorder.

1. A Greater Focus on Adult Employment

The unemployment rates for adults with autism are extremely high, even when compared to people with general disabilities. This is causing a huge strain on governments and taxpayers as more and more individuals are entering adulthood and are relying on social services. But even more concerning is the unmet potential for adults with ASD. Their parents and educators have worked tirelessly for two decades of their lives to prepare for a meaningful future, and the opportunities for gainful employment simply do not exist.

However, the landscape is changing. Groups like Autism Initiatives in the UK are helping to educate local businesses on how and why to employ adults with ASD. Rutgers University has launched a program to support 60 adults with autism to work and live on campus. Lastly, companies like Autonomy Works are employing adults with ASD by leveraging their strengths while providing supports for social and behavior challenges. While there is still a long road ahead to bridge the employment gaps in adults with autism, things are definitely moving in the right direction. 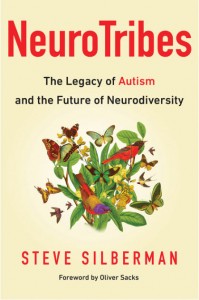 Steve Silberman's Neurotribes is an impactful book that frames the history of autism and provides a positive outlook for the future. Silberman tackles the issues of increasing autism rates, vaccinations, and encourages researchers and the public to place more focus on the autism community. And towards the end of the book there is a chapter that beautifully describes how a few decades ago families and individuals with autism broke their isolation and became part of a community. The book is empathic and empowering for those within the autism community, and a sincere call to action for everyone else. 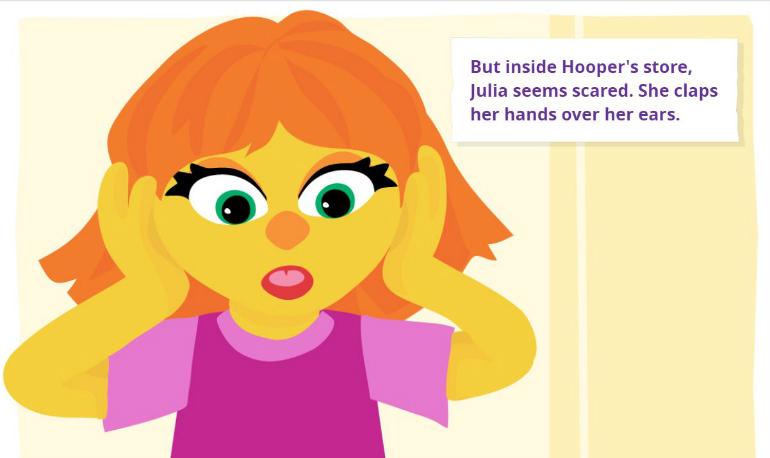 Sesame Street debuted a fantastic muppet named Julia with an autism spectrum disorder. Not only will Julia help raise awareness and sensitivity of ASD among viewers, but the Sesame Street website has a lot of great resources for children with ASD as well as their families.

While there has not been a major breakthrough in understanding autism from a genetic and brain perspective, there are brilliant scientists working hard to uncover autism's mysteries. Researchers at UC San Francisco has found 28 genes that they are 99% confident play a role in the development of ASD. Carnegie Mellon University researchers have identified differences in the way adults with ASD learn and recognize patterns, which may help explain why they have difficulty recognizing faces and social cues. And a team of UCLA scientists have used an innovative method of observing brain activity to uncover how connectivity within brain regions may affect social functioning in those with ASD.

There is no shortage of inspirational stories in the autism community. Despite the challenges of ASD and the societies in which they live, there are heroes on the spectrum that inspire us all to be better people, and bring a sense a humility and gratitude to our human experience. Here are some of those people:

Philip Martin-Nielson tells how the his love for ballet, and the structure and community it provides, has helped him overcome many of his challenges associated with being diagnosed with ASD.

Beth Worboys wanted to read more novels from the female perspective of having ASD, so she helped get a book published that did just that.

Tim Sharp has become a world renowned artist after his doctors at a young age said he would never communicate and would end up in an institution.

What are you thankful for this holiday season?